Chronic opioid use can lead to a variety of esophageal disorders, including type III achalasia, esophagogastric outflow obstruction (EGJOO), diffuse esophageal spasm (DES), and hypercontractile esophagus (HE). The outcomes of peroral endoscopic myotomy (POEM) for these disorders related to opioid use have not been studied.

This single-center retrospective study identified 89 patients (54% male; mean age, 61 ± 12.6 years; mean baseline Eckardt score, 6.9 ± 2.1) who had undergone POEM for type III achalasia, EGJOO, DES, or HE. Chronic opioid use was documented in 20% (18/89) of the study population, with oxycodone alone (33%) and hydrocodone alone (28%) being the 2 most commonly used medications. 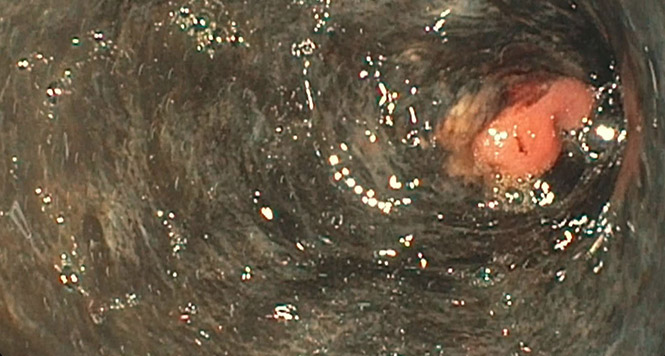 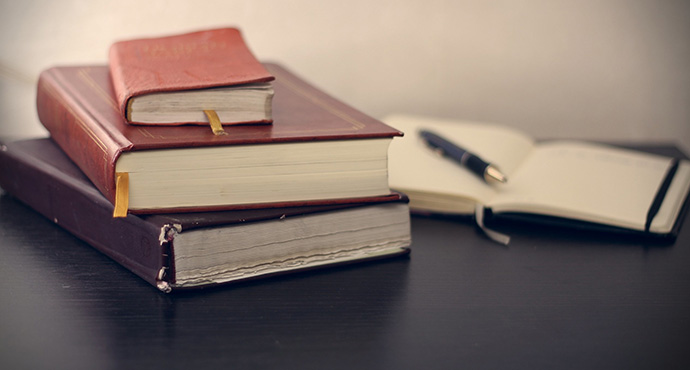 Achalasia is a rare neuromuscular disease of unclear etiology that probably has a genetic background.