The incidence of eosinophilic esophagitis (EoE), a condition characterized by esophageal eosinophilia and dysfunction, has been reported in about 5 to 10 per 100,000 individuals. Interestingly, northern Denmark, with a population of about 580,000, recorded only as many as 4 cases annually until 2010. In September 2011, a meeting was held in Denmark to reach a consensus on biopsy and pathology reporting protocols. This publication is a retrospective evaluation of the EoE cohorts before and after the meeting (2007-2017).

The attendees of the consensus meeting, which was attended by 82% of the invited endoscopy leaders, concluded that they would obtain esophageal biopsies using the “4-14-4 rule” (4 biopsies from 14 cm and 4 cm above the gastroesophageal junction) and that pathologists would report when eosinophilia – especially ≥15 eosinophils per high-power field – was present. These centralized pathology reports would link to the regional EoE guideline. Educational information and a summary of the consensus reached was distributed to all endoscopy centers in the North Denmark Region via short lectures and emails to all endoscopy unit directors. 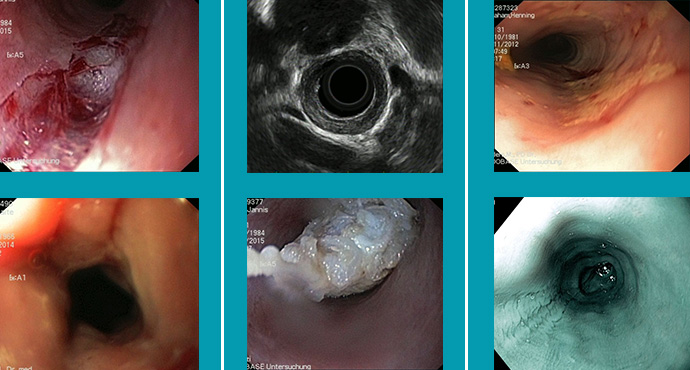