The proportion of screening colonoscopic examinations performed by a physician that detect one or more adenomas (the adenoma detection rate) is a recommended quality measure. However, little is known about the association between this rate and patients’ risks of a subsequent colorectal cancer (interval cancer) and death.

Using data from an integrated health care delivery organization, we evaluated the associations between the adenoma detection rate and the risks of colorectal cancer diagnosed 6 months to 10 years after colonoscopy and of cancer-related death. With the use of Cox regression, our estimates of attributable risk were adjusted for the demographic characteristics of the patients, indications for colonoscopy, andcoexisting conditions.

There has been increasing discussion regarding quality indicators in colonoscopy, and on the ways in which what parameters should be assessed and compared using benchmarking. Ideas such as “pay for performance” have repeatedly been raised, and the publication of quality parameters by hospitals and physicians in private practice is being repeatedly demanded on both sides. As a physician in private practice, will you soon be seeing your adenoma detection rate published on the Internet? Will hospitals be presenting their diagnostic colonoscopy results there in the future as well?

The adenoma detection rate (generally regarded as the rate of patients undergoing colonoscopy in whom at least one adenoma is identified) is regarded as an important surrogate parameter for the quality of colonoscopy results (1–3). This is based on a study conducted in Poland in 2010 (4), among others. The study showed that with examiner-specific adenoma detection rates of at least 20%, the rate of interval carcinomas was significantly lower than in examiners with poorer adenoma detection rates. The study included 186 endoscopists who conducted 45,026 screening colonoscopies in 2000–2004, with the data for early recognition patients being compared with the national cancer registry. Interval carcinomas were defined as all colorectal carcinomas that were identified within the clinically recommended monitoring period. Endoscopists with fewer than 30 colonoscopies within the study period were excluded; 42 interval carcinomas (approximately 0.01%) were found during the mean follow-up period of 4.2 years (!), but their precise distribution among endoscopists with different adenoma detection rates is not described in any greater detail. Twenty-five of the 186 physicians each had one interval carcinoma, four examiners had two, and three examiners had as many as three such cases. The extent to which such small numbers really have any statistical relevance is unclear.

These results have now essentially been confirmed in the U.S. study mentioned, with insurance company data for 314,872 colonoscopies conducted in 1998–2010 by 136 endoscopists (5). The total of 722 interval carcinomas (0.2%) was markedly larger, but cases of interval carcinoma were defined as all patients who appeared in the databases again with in-patient treatment data for carcinoma over a period of 6 months to 10 years (!) after the index colonoscopy. However, not only screening colonoscopies, but also curative colonoscopies were included, and the mean follow-up period was 4.1 years, similar to the Polish study. Some 16,000 patients were initially excluded. A total of 314,872 patient files were used to calculate the adenoma rate, but only 264,972 patients had complete follow-up data relative to the possible occurrence of interval carcinomas, so that around two-thirds of the initial group were taken into account. The health-insurance company (Kaiser Permanente Northern California) has a total of around 3.3 million health-insurance policy holders in the region.

The results show that the grouped adenoma detection rates are more or less constantly negatively associated with the rate of overlooked carcinomas — or vice versa, the more frequently adenomas are found, the larger the numbers of carcinomas that are probably prevented. The study divided physicians into quintiles relative to their adenoma rates, which ranged from 7.35% to 52.51% or more.

The association with the examiner-related adenoma detection rate showed similarly negative constant results relative to the rate of advanced carcinomas and the rate of carcinomas with a fatal course as the end points.

The study confirms that the individual adenoma detection rate appears to be suitable as a proxy parameter for assessing the accuracy of the examination. Germany has the world’s largest screening colonoscopy registry, and it would be worth checking whether these associations are also similarly found here. However, one or two remarks may be permitted: in a much smaller study in Berlin, we were able to show on the basis of around 12,000 screening colonoscopies that only about 40% of the differences in the adenoma rate could be explained statistically and that they were related to patients, devices, and physician factors (6). In the American study, potential influencing factors only included the patients’ age, sex, comorbidity (general score), and the indication for colonoscopy. By contrast, the analyses in the Berlin study show that in relation to bleeding risk, the indication for colonoscopy is the most important factor (7), and that comorbidity only has a measurable influence on the ADR in relation to specific diseases (e.g., diabetes) (8). Decisive influencing variables thus appear to be missing from the complex causal complex.

Case numbers and the level of experience among the colonoscopists participating are also of interest. In the American study, colonoscopists with fewer than 300 colonoscopies and fewer than 75 screening colonoscopies during the study period (12 years!) were not taken into account. From a German point of view, this appears to be a low case number threshold. However, it is still unclear whether or not the American colleagues also carried out examinations in patients with different health-insurance organizations, with case numbers that are not reflected in the results.

Let us imagine that a colleague who conducted 100 screening colonoscopies for Kaiser Permanente over a 4-year period — but also (as an example comparable with conditions in a large practice in Germany) carried out 3000 screening colonoscopies for patients with different health-insurance companies. Because on average, the 136 American colleagues carried out 314,872 colonoscopies over 12 years, representing an annual mean of 178 colonoscopies. That case number would be just below physicians’ minimum approval threshold for licensing in Germany. The examination case numbers for the colleagues who participated ranged from 355 to 6005 colonoscopies over the 13-year period, equivalent to 27–461 examinations per year. It is also questionable whether all of the colleagues involved had equivalent periods and intensities of examination experience. It is at least not mentioned that colleagues with shorter periods of experience in endoscopic examinations (e.g. less than 13 years) were excluded. All of these limitations are relevant, but their influence on the applicability of the study to other countries is difficult to assess.

The idea that the long-term examiner-specific adenoma rate is an adequate surrogate parameter for the diagnostic quality of (screening) colonoscopy can probably not be dismissed. But what would the situation look like in Germany? Unfortunately, this is not known with any precision. 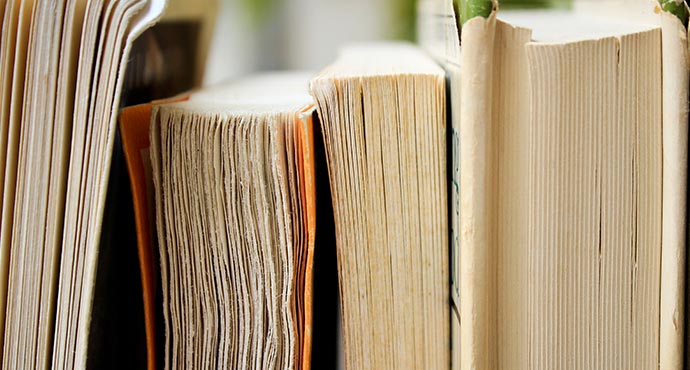 The adenoma detection rate (ADR) is the holy grail of quality assurance in colonoscopy. It 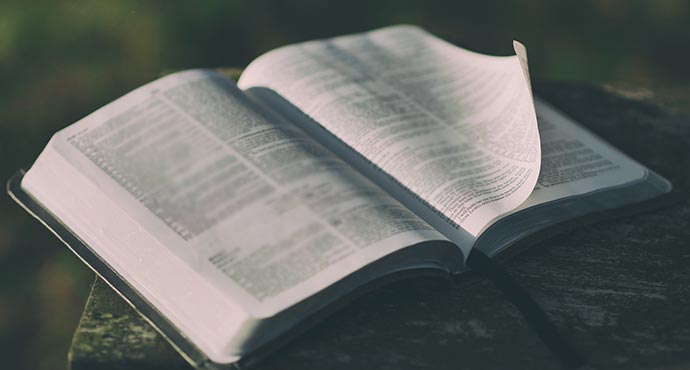