Compared to U.S. guideline predictors for lymph node metastasis (histologic grade and lymphovascular invasion), the model in the training cohort had an area under the curve of 0.78 versus 0.67 for the guideline. In the validation cohort, the AUC was 0.83 with the model compared to 0.73 with the guideline (P<.001). The model was also superior in the group undergoing endoscopic resection only.

Similarly, the model outperformed the Japanese guidelines, which include factors such as tumor budding and submucosal invasion depth. 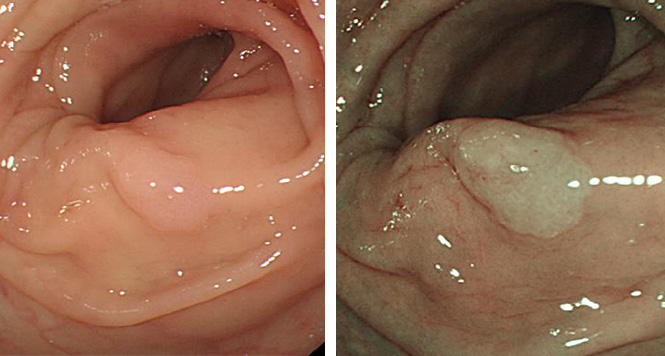